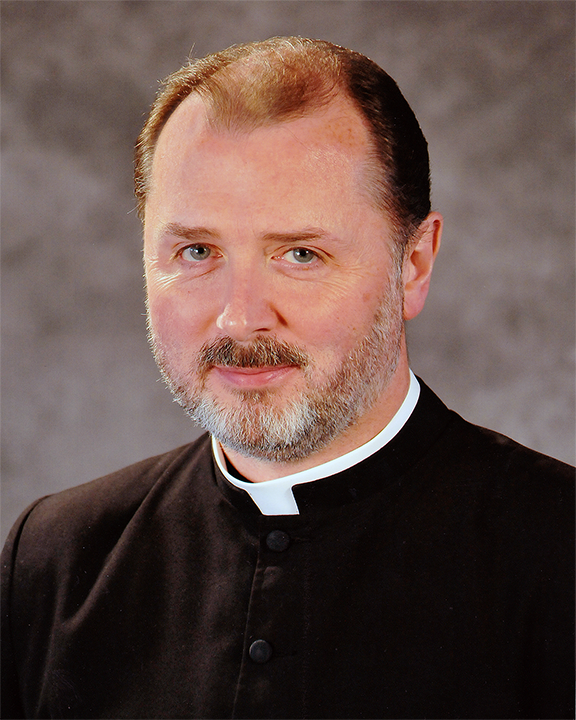 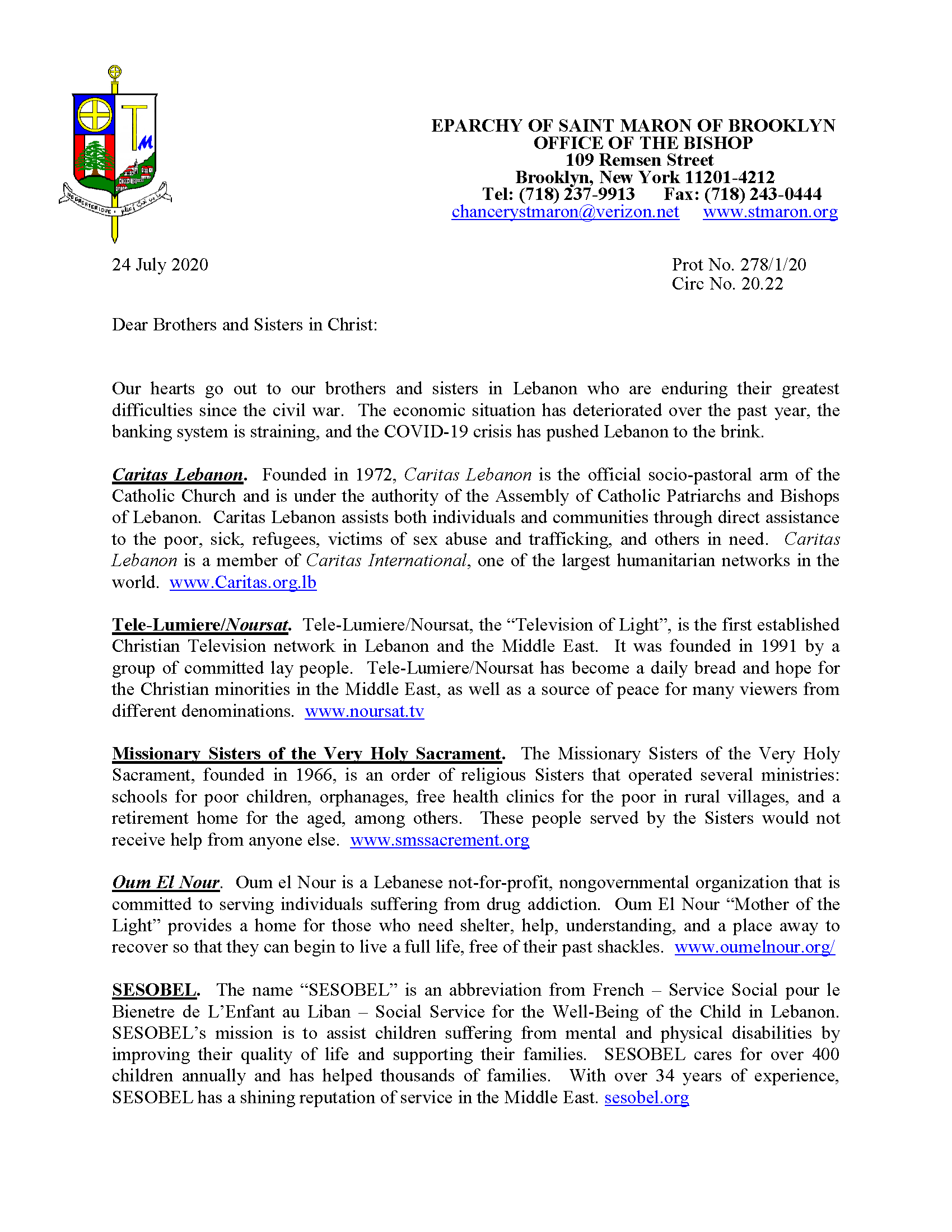 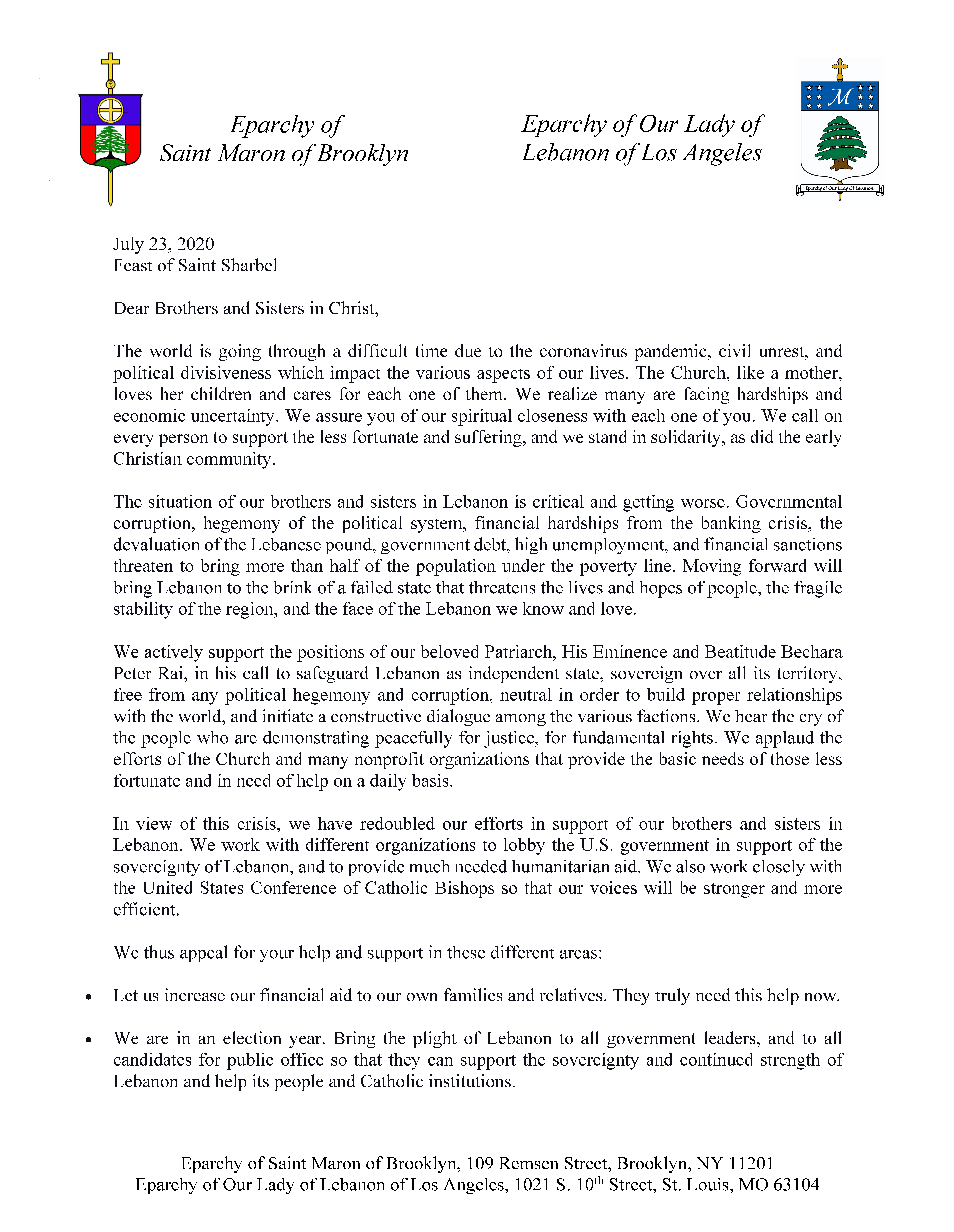 Death. It fascinates, terrorizes, consoles and intrigues the human race, and has done so from the beginning. From the time of the Tragedy of Eden, death has been central to our understanding of life. One ends the other; death gives life meaning, and, well done, crowns with glory a life well lived. If we do not live to see the parousia of Our Lord and the Day of Judgment, then death is something that each of us will taste and experience. We each stand alone when judged.

This final season of the liturgical year – The Exaltation of the Holy Cross – is appropriate for us to consider and meditate upon the “last things” of human existence. Over the next several weeks, we will consider some of the details concerning death, both in the inevitable movement toward it and in the ceremonies and traditions surrounding it.

Death ends our days, limits the time we have and anticipates the ageless and non-temporal world to which all things are destined. By the choices we make now, today, death can be made into a gate of glory leading to Life or transformed into a portal to eternal damnation in the imperishable fire. Thus do we pray for light and strength all during this Season of the Exaltation of the Holy Cross. 1

Deep under the floors of the Vatican Basilica of Saint Peter there is a graveyard where the Chief Apostle was laid to rest after he had been crucified in the neighboring stadium of Nero in AD 67. At that time, the Vatican Hill was outside the classic city of Rome and so Nero and Caligula had the space to build a new place of entertainment and a new place for the dead.

For the classic pagan world, the dead were never interred among the living; they were always set outside the walls and circumference of a city. For this reason, as that pagan world began to shift dramatically toward Our Lord and His Gospel in the fourth century, it was shocking to those who continued as pagans that the remains of the martyrs were being transferred to the churches and places of worship within the city walls.

How then did the understanding of death and the treatment of the human body, and its remains, come to be so transformed within a short period of three hundred years?

For much, if not most, of the pagan world before the coming of Our Lord, death remained mysterious and often frightening. By the first century BC, however, there was a surge of popularity among the cults coming from the Orient that promised some form of “eternal life” with a corresponding deity. Whether with Mithra or Isis or Dionysius, or whomever the cult may worship, that passage through death was one way. The body and mortal remains were something to be sloughed off. In the Sacred Scriptures these peoples are referred to as “the Gentiles”, which means “Peoples/Nations”; they were the peoples of the world outside of Israel, this latter of course being the people specially formed by Eternal One Himself for the purpose of creating the path to healing and for the redemption of the whole world.

Because the human body, as seen by the peoples outside of Israel, was something cast off for good in death, it was disposed of, but usually with respect. For many of the pagan peoples, as with the Hindus today, fire was seen as a mode of purification of that body in death; the mortal remains were incinerated or cremated and definitively discarded. Purified, the soul departed the flesh never to take it up again.

This was not at all the vision of the People of God.

When Saint Paul spoke in Athens about the “Unknown God” and the Savior, “Yeshua”, he also spoke of “Anastasis”. The men of the Agora at first thought that he was speaking of a new god and goddess from the East; they had taken the name for the Resurrection – Anastasis – as a personal name of a goddess. When he corrected them and made it clear that he was speaking about the resurrection of the body they thought he was a nutcase and began to ridicule him. Some patronized him and said that this could be discussed further... but later. 2

Who would wish to see the flesh and body once again? Among these men of Greece, the body was seen as something that imprisoned the spirit, why would one ever wish it to return after death?

It was completely otherwise among the children of Abraham who saw the human being as a whole: enlivened flesh. The animating principle, the breath or spirit, nefesh, was something given from God but it made for one, unique living-being. It is for this reason that the Gospel of Saint John when speaking of the incarnation and birth of the Lord Christ simply states, “the Word was made flesh”.

As Israel matured and learned from the prophets over the fifteen centuries of its existence it came to understand that a future resurrection of mankind was in store, that men and women would all return to life under the Hand of the Living One and that their destinies would be established by the choices and fidelity they had made during their earthly lives.

Even beyond this ancient belief, there was an additional dimension and depth to the faith of Christians. In the Christian Faith, understanding the Death of Calvary and the Glorious Resurrection as it did, there was an added positive respect and even veneration paid to the dead, not only because they were beloved to those who had known them, but also because they had been consecrated in baptism and anointed with the sacred oils as members of the Body of Christ. The dead, as well as the living, were sacred: they were, in short, temples of the Holy Spirit. Oneness of human life, fundamentally the image of God, and anointed member of Christ: the mortal remains of the reposed Christian invoked the greatest sense of respect and veneration.

What we handle in death, and lay to rest, has been sacredly joined to the eternal Living One.

It is for this reason that the children of Abraham and even more so the baptized members of the Body of Christ – the new Israel of God – have always buried their dead: they plant as it were the mortal remains in the hope and faith of the future reestablishment of life in the resurrection of the Compassionate and Living One. After the Glorious Resurrection of Our Lord Jesus Christ into the unchanging life of eternal glory, our baptism and faith allow us to participate in not a mere restoration of human life from the dead, but we are given the power to participate in the victorious life of glory as children and heirs of God.

Rising from the dead, and being raised in the glory of the Christ are not at all the same thing. Even the damned will rise from the dead. With this understanding, we know that our Catholic Faith illuminates our understanding and transforms the choices we make in life.

This illumination of the mind makes us to see the world and all creation differently from others who do not have the faith. It is why Christians call their burial grounds “cemeteries” and not “graveyards”. Cemetery has the original meaning of “dormitory”. It is why our dead, the baptized in Christ, “rest in peace”, RIP. It is why Catholics are required to bury their dead in consecrated and blessed ground. Catholics do not simply “die” or “pass away” (as if evaporating), but they “repose  in Christ”. 3

We do die, our bodies do cease to function at some point, but death has been transformed in the Hidden Son of the Eternal Father. Through the redemption and healing of the human race in Christ our place of the dead and the very tombs themselves have been transformed into the places where our brothers and sisters repose. Places of burial are no longer the places where the dead are “discarded” for good. We wait in life-giving hope.

Belief in the Resurrection of the Dead and Life in Christ profoundly transformed human choices being made from the beginning of the Church. As the Catholic Faith spread and gained ground in the pagan world during the first four centuries of our era, the burial of the dead was completely transformed.

Under Rome there are over fifty miles of dug passageways that we all know as “the catacombs”. These were the Christian cemeteries for the Roman population, not places of hiding. They were dug out of the volcanic tuff so as to expand the area for burials where the surface space alone would have been insufficient. As an example, the famous catacombs of Saint Callixtus (resting place of Saint Cecilia among others) were originally a farm estate that had been given to the Church. By digging down and then outward beneath the surface, sometimes many “stories” below the fields and roads above, the area for burials was greatly enlarged. A tremendous amount of effort, labor, time and expense were put into these projects so that the People of God in Rome might have the fitting place to bury their reposed brothers and sisters.

They did not burn their dead like the pagans because they lived the Gospel of Life in expectation of the Life of Glory to come. The Jewish people of Rome did likewise and there are also Jewish catacombs around the Eternal City.

So returning to Saint Peter’s burial spot under the Vatican Basilica, it is intriguing to discover under the great basilica of Constantine that there are mausolea that show “mixed families”, that is, families where there were Christians along side their pagan cousins. We can see this in the form of the burials of the different members of the families and the inscriptions give a variety of terms used to describe placement: the pagan urns with ashes are “set” in their niches for good, while the bodies of the Christians are “reposed” in their alcoves as they await the future life of glory and resurrection. So it is that we have a fascinating testimony in archeology that gives witness to the transformation of entire peoples through faith in the Gospel and in the hope of the promised resurrection from the dead.

Christians from the beginning, as had the people of Israel, bury their dead as they would plant a seed in hope of future flourishing, while at the same time they anticipate the Harvest of the Parousia and the flourishing of the awaited Life of Glory.

1 “May the Holy Cross’ sign always be visible before our eyes to strengthen us, that we may walk with You toward death and then stand at Your Right Hand to celebrate the Feast of Your eternal Victory.” ‘Etro, Exaltation of the Holy Cross

3 “Remember, O Lord, the faithful departed who have left us and have gone to their rest hoping in You, awaiting that life-giving Voice calling them to Life.” From the Anaphora of the Twelve Apostles

Additional liturgy recordings can be found by clicking here.

Content on these pages should not be taken as expressing the opinions of the parish, Eparchy, or Magisterium of the Catholic Church.

This work is licensed under the Creative Commons Attribution-NonCommercial 4.0 International License.
To view a copy of this license, visit http://creativecommons.org/licenses/by-nc/4.0/.